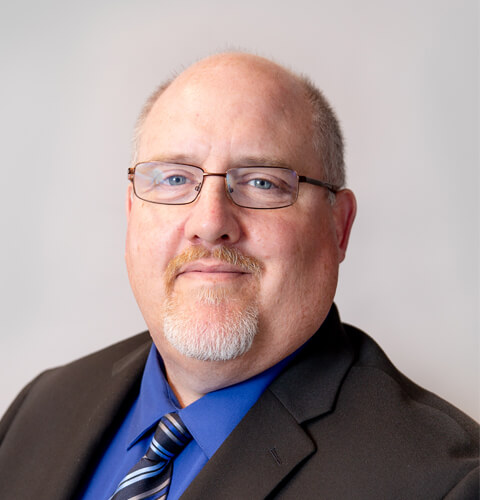 Shawn attended the University of Sioux Falls, where he was a 3 Time All SDIC performer and 1994 All American in football for the Cougars. He and his wife Connie moved their family to Bismarck in June 2013 to be closer to the family ranch near Minot, ND.

He has over 20 years of experience in the heavy equipment industry and specializes in working with contractors. Shawn began his insurance career in 2016 as a Business Insurance Advisor and joined First Western Insurance in 2018 as a commercial lines agent and has received his commercial lines coverage specialist designation.

He enjoys working with the FCA (Fellowship of Christian Athletes), attending his son’s games, and is an active member of his church. Originally from Omaha, Nebraska, Shawn and his family are avid Nebraska Cornhuskers fans. In his free time, Shawn likes to fish and the outdoors.

Back to Our People