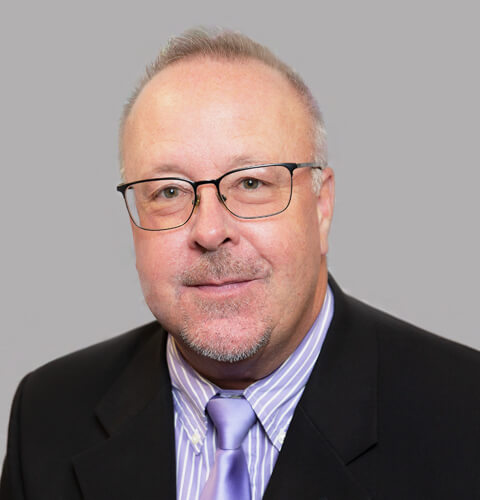 Brent was raised in Grand Forks, ND.  He received his bachelor’s degree from the University of North Dakota. He and his wife Tami moved their family to Minot in June 2004.

Brent has been in the financial industry since 1988. Brent joined First Western Insurance in 2014 as a commercial lines agent and has received his commercial lines coverage specialist designation.

Brent currently serves as a member on several boards in Minot, which include Trinity Health, Trinity Health Foundation, Dakota Boys and Girls Ranch, and Norsk Hostfest.

In his free time, Brent enjoys spending time with family, hunting, and fishing.

Back to Our People